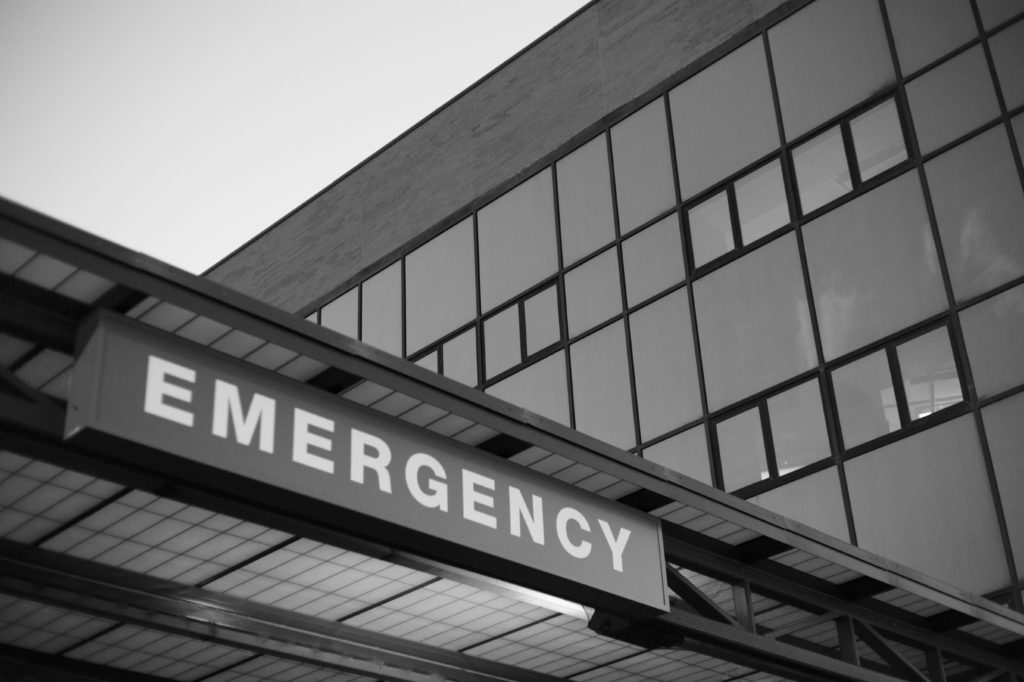 FLINT (WJRT) – (03/14/16) – A 6-year-old girl and her uncle are still in critical condition at Hurley – innocent victims of a police chase that ended with a crash.

It happened late at night March 6 on a busy street on Flint’s north side. Police tried to pull over a woman for driving without a license. Instead, she took off – hitting a car with five people in it.

“I keep praying to God to heal my baby and heal my brother,” said Mary Saunders, whose daughter is in critical condition at Hurley Medical Center.

Mary’s brother, Antonio, was also hurt in the crash. Antonio is showing signs of improvement – moving his eyes and feet – but doctors say 6-year-old Malaysia has a traumatic brain injury; she’s still unresponsive.

Mary was in the car with Malaysia, Antonio, Antonio’s girlfriend and her baby. They were coming home from the laundromat. Michigan State Police were trying to pull over a woman on Carpenter Road on Flint’s north side. As soon as she saw the sirens and lights, she took off, hitting Mary and her family’s car.

“I just can’t believe something so simple would cause someone to risk hurting someone else, taking that chance,” Mary said.

Now, Mary is visiting her brother and daughter at Hurley every day. Her uncle, Louis, came in town to help the family out and is shocked at what happened.

“As a family, we are pro-police, we appreciate what they do for us in our community. But we also have to question the law in this particular instance. Was it worth it for what this lady did to put our family in jeopardy?” Louis said.

“I just ask people to pray for my baby and I just want justice,” Mary said.

The woman who hit the family was in jail for 48 hours, then released. Genesee County prosecutors say the case is still under investigation, and they’re waiting for a police report.

Reposted from ABC 12 by Natalie Zarowny 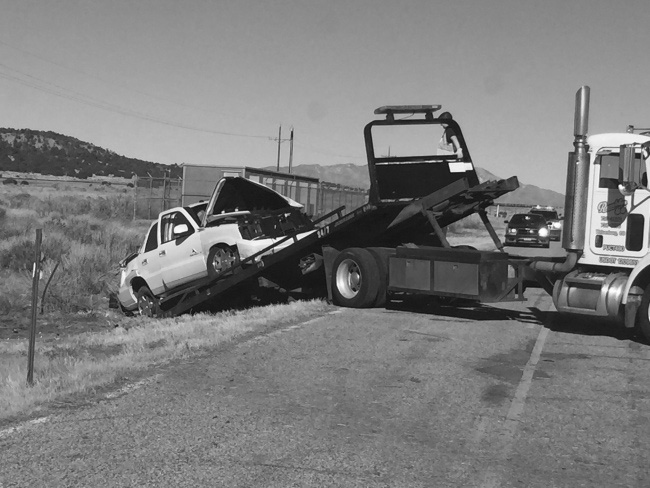