Pursuit For Change Chief Advocate, Jonathan Farris, will be attending the 2016 IACP Annual Conference and Exposition in San Diego.
Please contact him at Jon@PursuitForChange.org if you are attending and able to meet and visit. Jon will also attend this year’s Highway Safety Awards Breakfast on October 18th. We hope to see you there.

Learn more about the conference at http://www.theiacpconference.org 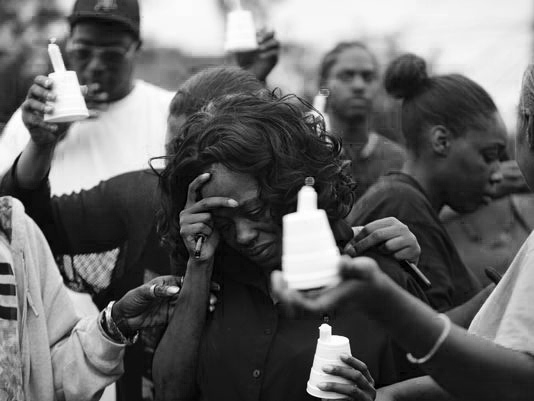 The number of people killed in high-speed police chases surged in 2014 to its highest level since 2007 despite efforts by police departments to reduce the risks of people getting killed and injured, a USA TODAY analysis shows.

A total of 385 people died in motor-vehicle crashes in 2014 that occurred while police were chasing a vehicle, up 16% from the 333 people killed in 2013, the USA TODAY review of federal records shows.

“A huge percentage of these deaths are unnecessary,” said Jonathan Farris, former chairman of PursuitSAFETY, which advocates to restrict police chases and improve reporting of chase-related deaths and injuries. Farris’ son Paul, 23, was killed in 2007 near Boston by a motorist being chased for a traffic violation.

Approximately 73 of the people killed in 2014 were bystanders — mostly people in their own cars that were hit by a fleeing motorist — and 77 were passengers in the fleeing vehicles. Twelve of those killed were children age 14 or younger, including an infant who had not yet turned one. Five were police officers. 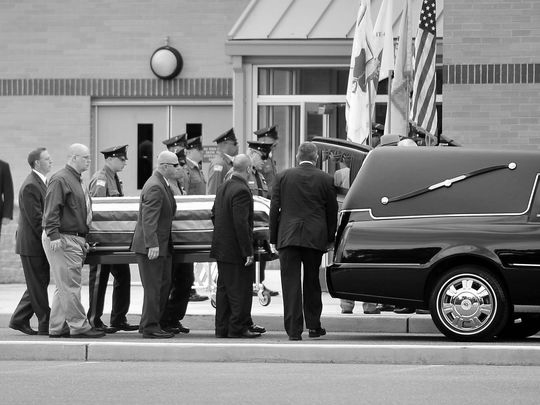 The Federal Bureau of Investigation has drastically understated the number of police who have been killed in high-speed chases, counting only 24 deaths since 1980 despite records showing more than 370 officers killed in vehicle pursuits in that time span, a USA TODAY analysis shows.

At least 371 police officers were killed in chases from 1980 through 2014, according to a USA TODAY analysis of the U.S. Transportation Department database of fatal vehicle crashes and records of officer deaths maintained by two private police-memorial groups. That’s more than 15 times the number of chase-related deaths than the FBI counts, and makes chases the fifth-leading cause of police deaths, USA TODAY found.

The undercount is one of the most extreme examples of the federal government’s inability to accurately track violent deaths, and has led the FBI to minimize the danger of police chasing motorists, often at high speeds and in dangerous conditions, at a time when many police departments are restricting or considering restricting vehicle pursuits.

“The fact that these numbers have been undercounted further emphasizes the magnitude of the problem and the need for sensible restrictions on pursuit driving,” said Chuck Wexler, executive director of the Police Executive Research Forum, a think tank on law-enforcement issues. “This is important for the safety of officers and citizens alike.”

The FBI did not dispute USA TODAY’s findings and said it started taking steps in 2010 to improve its count of officers killed in police pursuits, but has yet to publish new information.