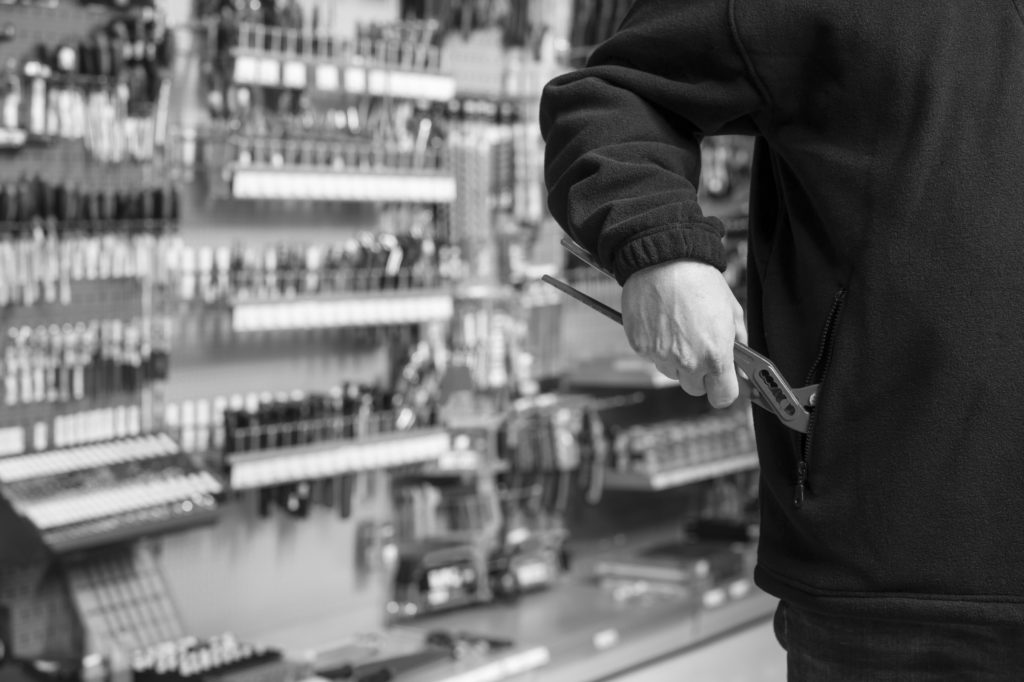 A Lexington woman is in jail after crashing her car into a Lincoln County deputy’s car during a police pursuit through parts of two counties, police said.

April Wallace, 36, was being pursued about 4:30 p.m. by a Stanford officer who suspected her of shoplifting, according to a release from Kentucky State Police.

The chase ended with Wallace losing control of her car and crashing into a ditch on U.S. 27 South.

Wallace was charged with evading police, reckless driving, criminal mischief, resisting arrest and two counts of wanton endangerment and assault. She was taken to the Lincoln County Detention Center.