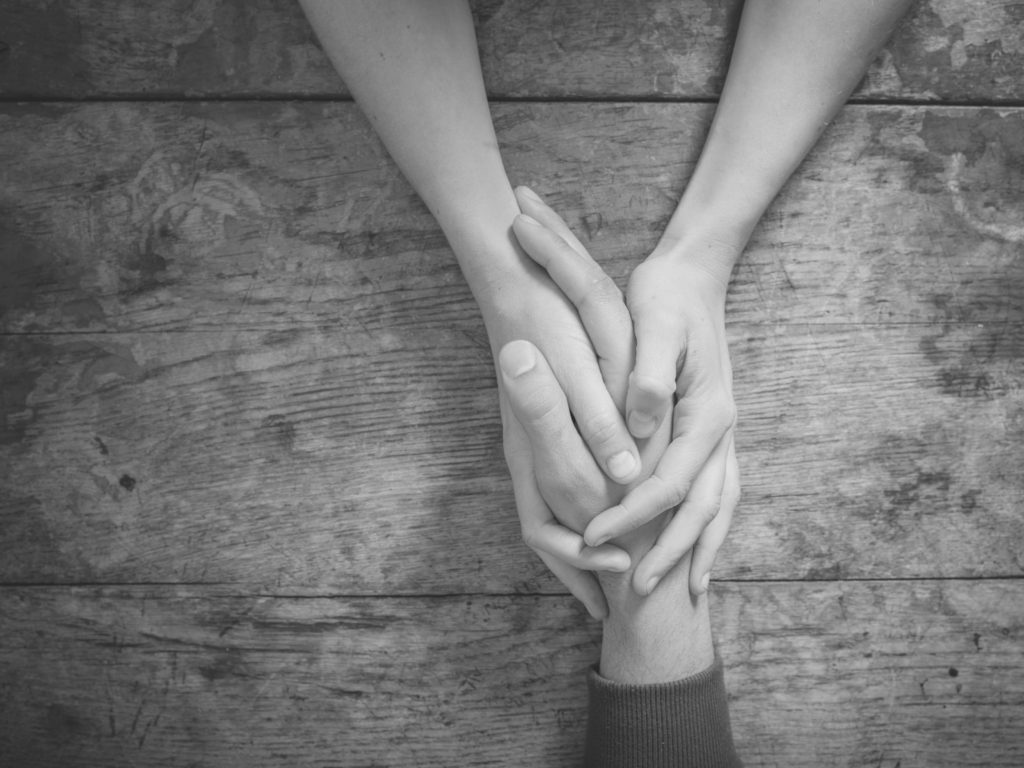 A police chase ended in a head-on collision between the pursued van and a pickup truck that left both drivers dead Friday afternoon in Ellis County.

The Midlothian Police Department said in a press release that officers were pursuing a van stolen Friday from a Waxahachie construction site when it veered across a median on U.S. 287 near Midlothian, slammed head-on into the oncoming truck and burst into flames.

The innocent driver of the truck was Garrett Blake Tolliver. He was 18 and from Morgan.