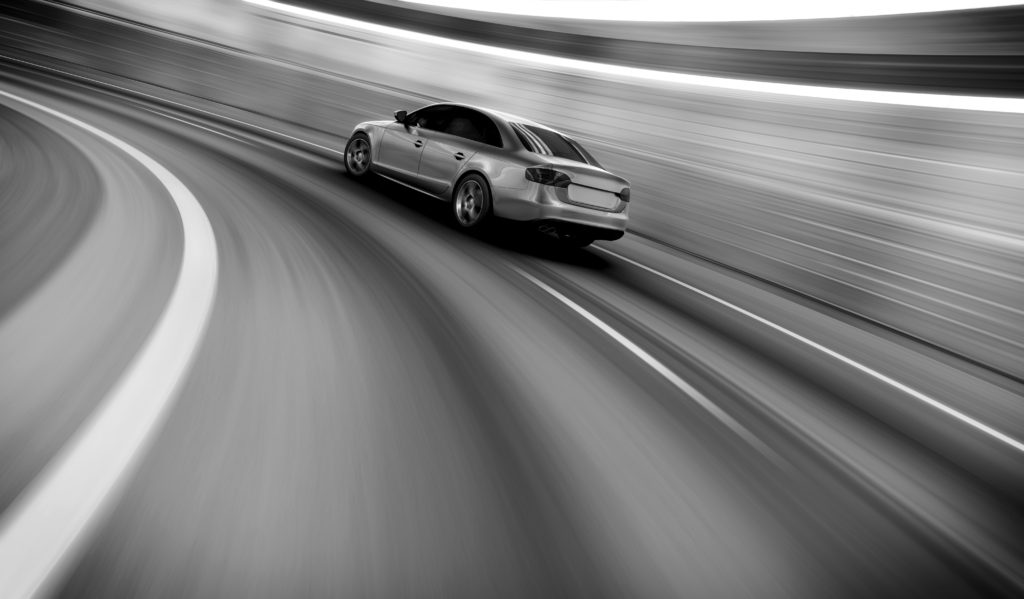 SOUTH CHARLESTON, W.Va. – Metro 911 said there are about six people with possible injuries at a multiple vehicle wreck in South Charleston that apparently happened after a police pursuit.

The accident happened about 5 p.m. at Kanawha Turnpike and Jefferson Road, dispatchers said.

A dispatcher described the people with possible injuries as three “walking wounded” and three confirmed injuries. One person has been transported to the hospital. Two ambulances remain at the scene.

The accident happened after some type of police pursuit. A dispatcher said one person has been taken into custody. Police said the incident began on Montrose Drive when they were pursuing a stolen vehicle and ended in the collision that involved multiple vehicles.

Eastbound Kanawha Turnpike is shut down between Spring Hill Avenue and Jefferson Road.

SOUTH CHARLESTON, W.Va. – Metro 911 said multiple vehicles have been involved in a wreck in South Charleston where at least three injuries have been reported.

The accident happened at Kanawha Turnpike and Jefferson Road about 5 p.m. Tuesday, an emergency dispatcher said. The intersection is shut down.

Four vehicles were involved in the wreck, and emergency crews at the scene reported there were at least three injuries, the dispatcher said.

The accident apparently happened after some type of pursuit, a dispatcher said.

Stay tuned for updates on this developing story.