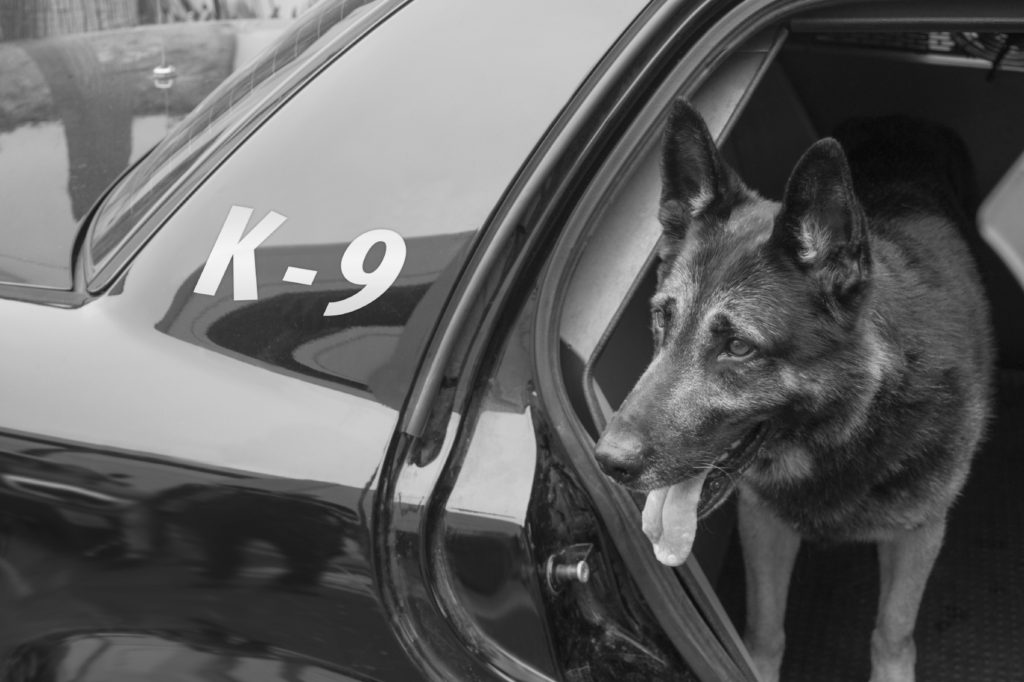 A suspect was taken into custody following a police pursuit in Miami Friday afternoon.

The chase, which started in downtown Miami, involved a red 4-door Nissan Altima that was seen speeding on Miami streets.

The car was eventually stopped in a driveway, and the driver, later identified as 34-year-old Keith Michel, was taken into custody, NBC Miami reports.

Footage showed officers surround the car with guns drawn as a K-9 approached. The car went in reverse and bumped a police car before it stopped and Michel got out.

One officer was injured and a K-9 was hurt, officials said. Officers from the City of Miami and Miami-Dade Police took part in the pursuit and arrest.

Police said Michel was wanted on serious felony charges in Lauderhill. Lauderhill Police said he was wanted for stabbing his girlfriend Thursday night. She’s in the hospital with multiple stab wounds.