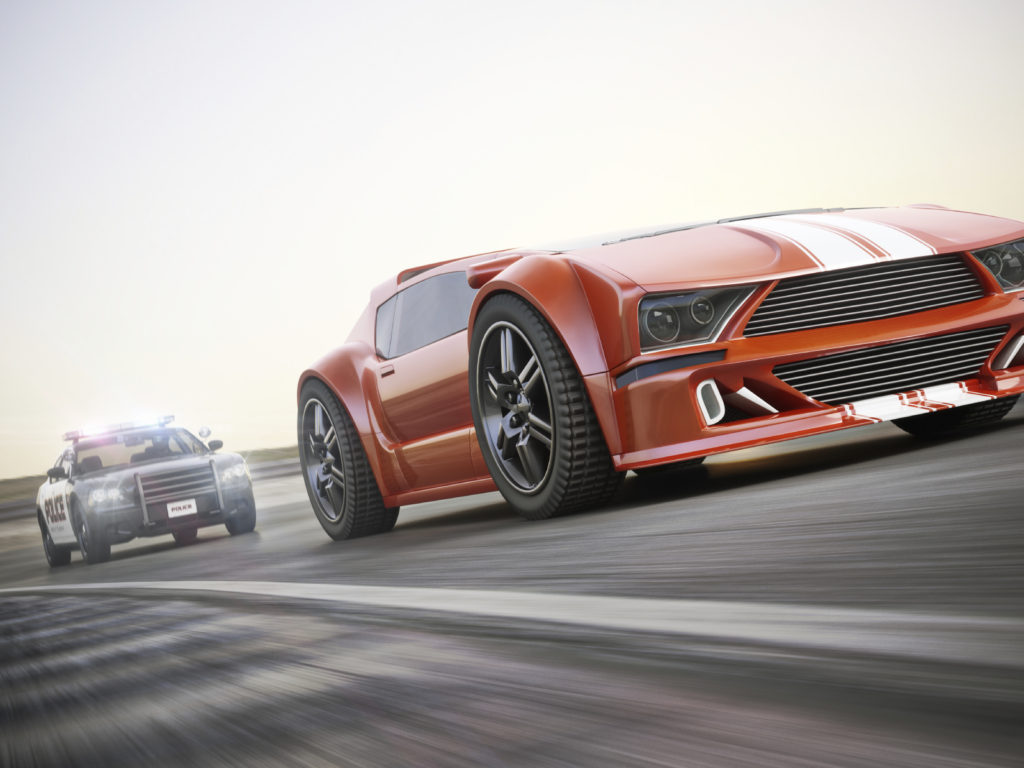 Flint has been the hotbed of hot pursuits, 270 crashes since 2005. Including one in 2014 that started because the driver was not wearing a seat belt.

The chase continued through a red light and the T-bone crash that occured killed 63-year-old Jacqueline Nichols.

In Detroit, hot pursuits are only done with felonies in progress and a there’s an imminent danger to the public.

State police Lt. Mike Shaw says troopers can’t follow every policy in every local jurisdiction on the fly and when they start a hot pursuit, a supervisor is immediately on the case.

“Once they radio in, all of our radio traffic is frozen, the supervisor comes on the radio and says they’re monitoring the pursuit,” says Shaw.

Rep. Neeley has tried for more than a year to get a House committee hearing. State police have told Republicans in control they don’t want it.

The Lt. wants the Rep. to send a different message.

The family we spoke with would like the opportunity to tell their story at a committee hearing.

“To have to deal with this every day, to see our loved ones in a hospital and not know the outcome,” says Mary. “I would ask them if this was their family to put themselves in my shoes and ask what would they like to be done.”

“There’s nothing I can say to that family that would justify anything,” says Lt. Shaw. “If the person in the car had just committed a murder and they were running from police, and struck that vehicle, they would still be mad at law enforcement. And I’m ok with that. I understand that.”

Another thing to keep in mind, the troopers who drive these cars are humans as well.  They do not want to live with a disastrous outcome.