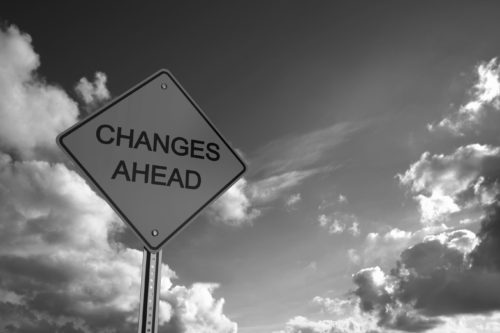 SHAWANO, Wis. — – A 29-year-old Pulaski man was taken into custody early Friday morning after leading law enforcement on a high speed chase through three counties. His name has not been released.

The Marathon County Sheriff’s Department eventually stopped the vehicle and arrested the 29-year-old.

The number of high speed chases is on the rise in Wisconsin, according to the USA Today Network. It found the number reported last year was a record high.

However, that doesn’t mean the public is at risk. Law enforcement has specific protocol to determine whether or not to pursue a high speed chase.

“The amount of traffic on the roadway we have to consider, the demographics of the area of the pursuit,” said Wisconsin State Patrol Officer Scott Reignier.
“Is it happening in a city, in a residential area, out in the country?”
The Shawano County Sheriff’s department, involved in the chase overnight, knows how dangerous those chases can be.
“We lost a deputy a couple decades ago, he was responding to a high speed chase,” said Adam Bieber, Shawano County Sheriff.
“So our officers, our deputies, our administration know full well the dangers of high speed chases.”
Safety of both officers and the public is the number one priority for law enforcement.

“There are a lot of things to consider when being involved in pursuit, the most important being the danger to the public and reasonable safety,” said Scott Reignier, Wisconsin State Patrol Trooper. “At what point does the pursuit become more dangerous to the public than the actual behavior of the violator.”

The man involved in the overnight chase will be charged on a few different counts in Shawano and Marathon Counties, according to Shawano County Sheriff Adam Bieber.