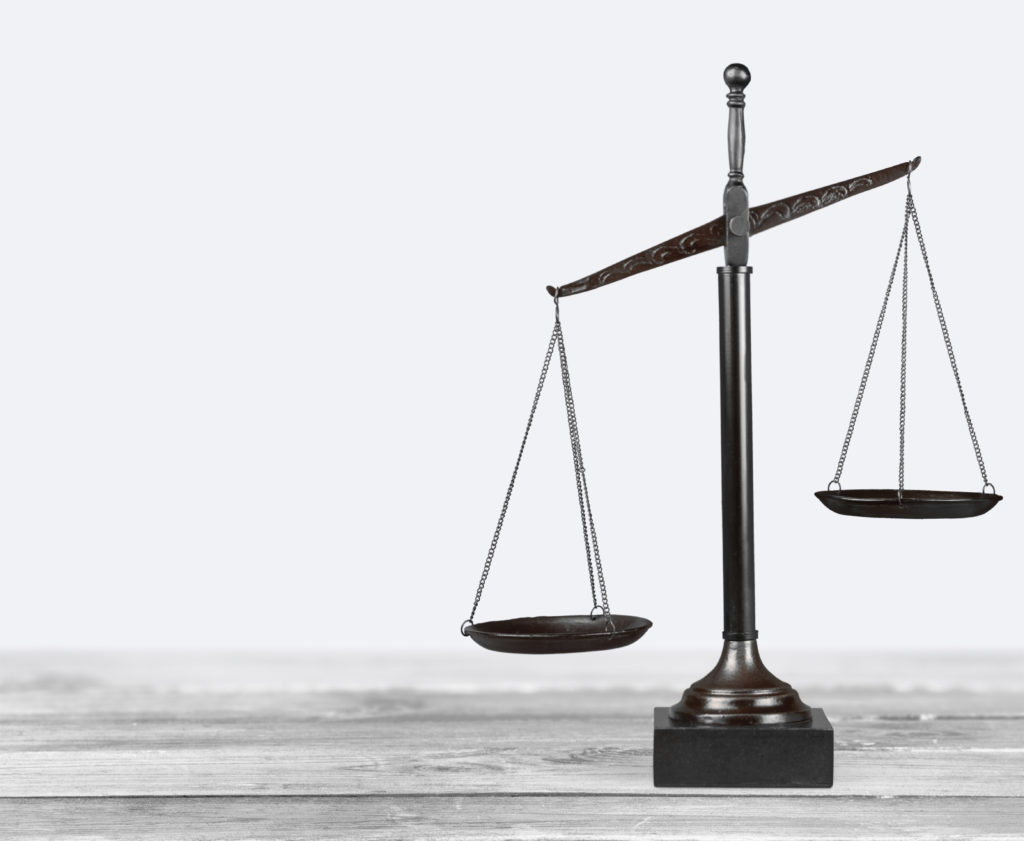 Richardson, 25, an O’Fallon, Mo., resident and former University of Missouri star, pleaded guilty to resisting arrest, speeding and running a red light. Those are misdemeanors. In addition to the fine, Richardson must perform 100 hours of community service.

Authorities said he drove a 2014 Bentley Silver Spur at speeds of up to 143 mph while trying to avoid O’Fallon police.

Richardson, who wore a black suit and red shoes to court, declined to comment to reporters Tuesday.

Later, Rosenblum, his attorney, said “he absolutely understands his behavior was not responsible. In fact, he sold his Bentley, so I don’t think he’ll be going 143 miles an hour anymore.”

Rosenblum added that Richardson recognizes that “he made a really poor choice.”

In the July incident, police said, an officer tried to stop Richardson’s car on the highway but Richardson exited at WingHaven Boulevard and sped through a red light to flee.

Police caught up with him after he pulled into the driveway of someone else’s home in a nearby neighborhood.

A 12-year-old male relative and two adult men also were in Richardson’s car, police said. After being stopped, police said they found a loaded semi-automatic handgun beneath the floor mat on the driver’s side and also detected “a very strong order of burned marijuana.”

Prosecutors said Richardson possessed the gun legally and added that there was not enough evidence to file charges of drug possession or child endangerment.

As part of Richardson’s plea deal, the judge placed him on probation for two years on the resisting arrest charge. After the two-year period, the conviction would be removed from his record.

He also pleaded guilty to two minor traffic violations that were reduced from misdemeanors.

Richardson, in a news conference in the New York area shortly after charges were filed, apologized to his teammates, the Jets organization and his family.

He had already been suspended by the National Football League for the first four games of the season for violating the league’s substance abuse policy before the high-speed chase came to light and charges were filed.

Rosenblum said Richardson is unlikely to face any further league discipline because of the road race incident.