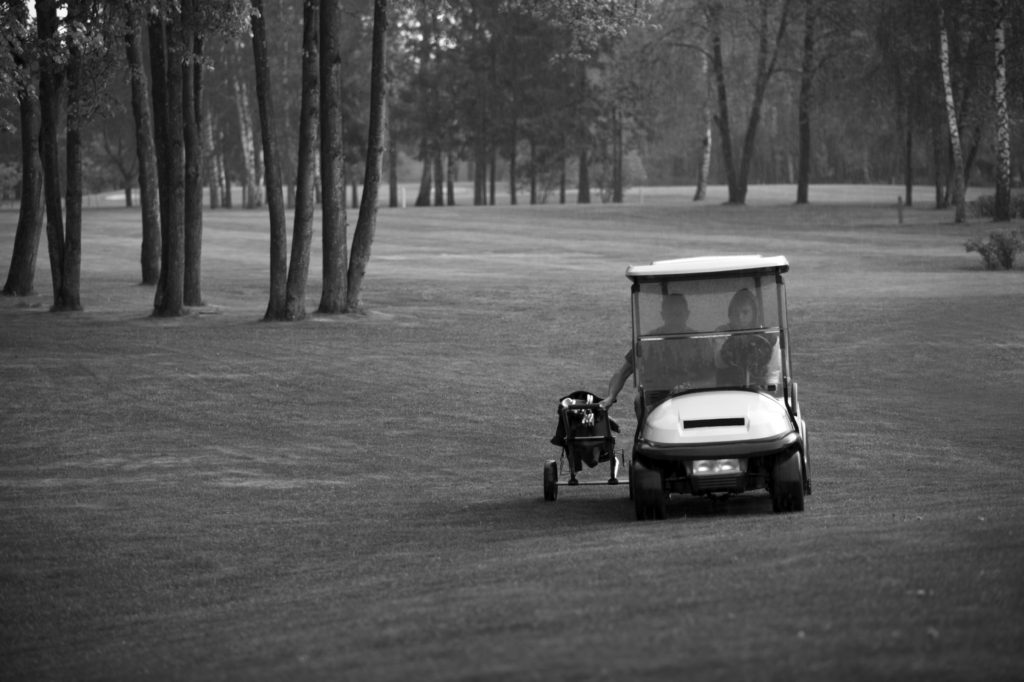 ST. PAUL, Minn. – A man fleeing police was arrested after he took the officers on a chase through a St. Paul golf course.

According to St. Paul Police, a 50-year-old man was driving north on Western Avenue around 2:30 a.m. Tuesday, near Sherburne Avenue when he failed to make a complete stop at a stop sign.

Officers in a fully marked squad car turned on their emergency lights and sirens in an attempt to pull the man over. But that’s when police say he took off.

A short police chase ensued into the Phalen Park golf course, resulting in damage to holes 11 and 13.

The suspect was eventually arrested inside Phalen Park.