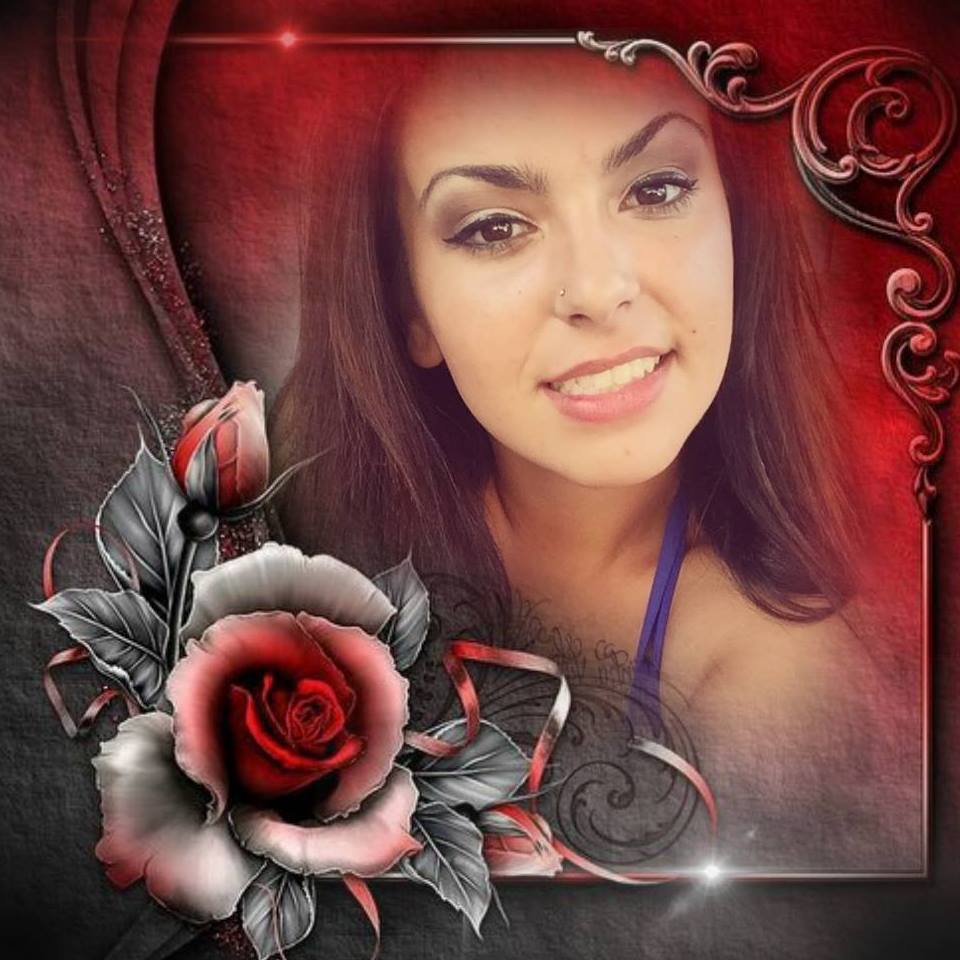 Remember this name and this date

Rose should have turned 18 on this day, if she was still alive.

But Rose, like so many other innocent victims, was killed as the result of a police chase once again gone horribly wrong.

Here’s the first note I received from Patti, Rose’s mom:

I lost my 16 year old daughter in a tragic and senseless accident. Rose Capela Bio died September 21, 2015 at 1:14am. She died in surgery, after the vehicle in which she was riding in the back seat, flipped multiple times during a high speed police chase begun because the driver didn’t stop when the police tried to pull him over.

All FOUR (4) kids in the vehicle died. Rose was the only one wearing a seatbelt. The other three occupants died instantly, and Rose fought her hardest but was injured so seriously that she too was taken to heaven. I realize this would not have happened if the driver had stopped, but nonethless I will spend my life advocating to end high speed police chases.

Since receiving Patti’s note we’ve remained friends in contact. We are kindred spirits – parents of children killed as the result of a police pursuit.

Rose would have be graduating from high school this year – but no…  So to help with the pain, Patti’s children and nieces started a rock painting group called “Rocks4Rose“. I’ve included a Facebook link below. 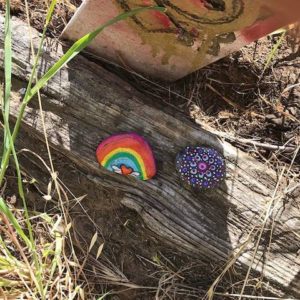 Patti tells me that Rocks4Rose is helping Rose’s family and friends with their healing. The group paints rocks and leaves them in places for people to find. Awesome!

We had one lady post saying her friend found one at the foot of the statue of liberty! And another was found in Baja California, so that’s kinda cool. We share Rose’s story on the @Rocks4Rose page on Facebook (http://bit.ly/2pU7Z66) hoping to raise awareness about teens and police chases. If you have a minute, check out the page.

I highly encourage you to visit Patti’s Rocks4Rose Facebook page and perhaps paint a rock yourself. But even if you can’t paint, please  remember the innocent victims killed. And remember there are thousands upon thousands of people living in pain because they lost a loved one in an avoidable police chase.