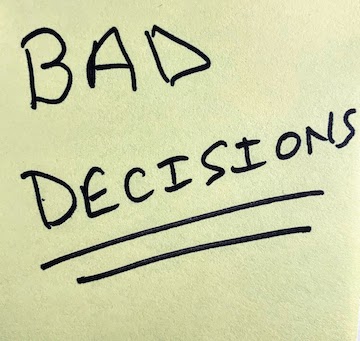 There is simply NO REASON for law enforcement to be elevating a Walmart theft into a DANGEROUS POLICE PURSUIT the endangers so many innocent citizens.

A high-speed chase occurred after a theft at Walmart around 2 pm on Monday.

According to early reports a call from Walmart to a person who had stolen several items including a hat, deodorant, and other small items with the possibility of leaving the store. Associates attempted to stop the suspect but he pushed through running out of the store.

He got into a White Sonata that was waiting for him and left the parking lot that’s when the sheriff’s department attempted to stop the vehicle in front of Taco Bell on US-23 but instead of stopping he put his foot on the gas.

Read the rest of the article HERE.