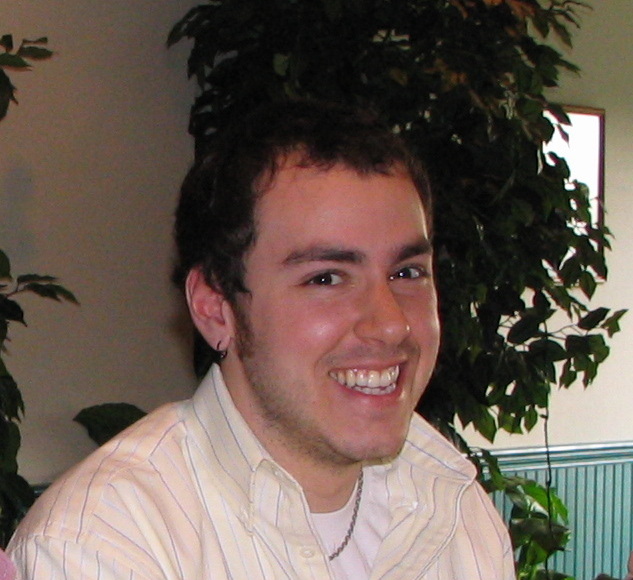 Police Pursuits / Police Chases. They happen more than you can imagine