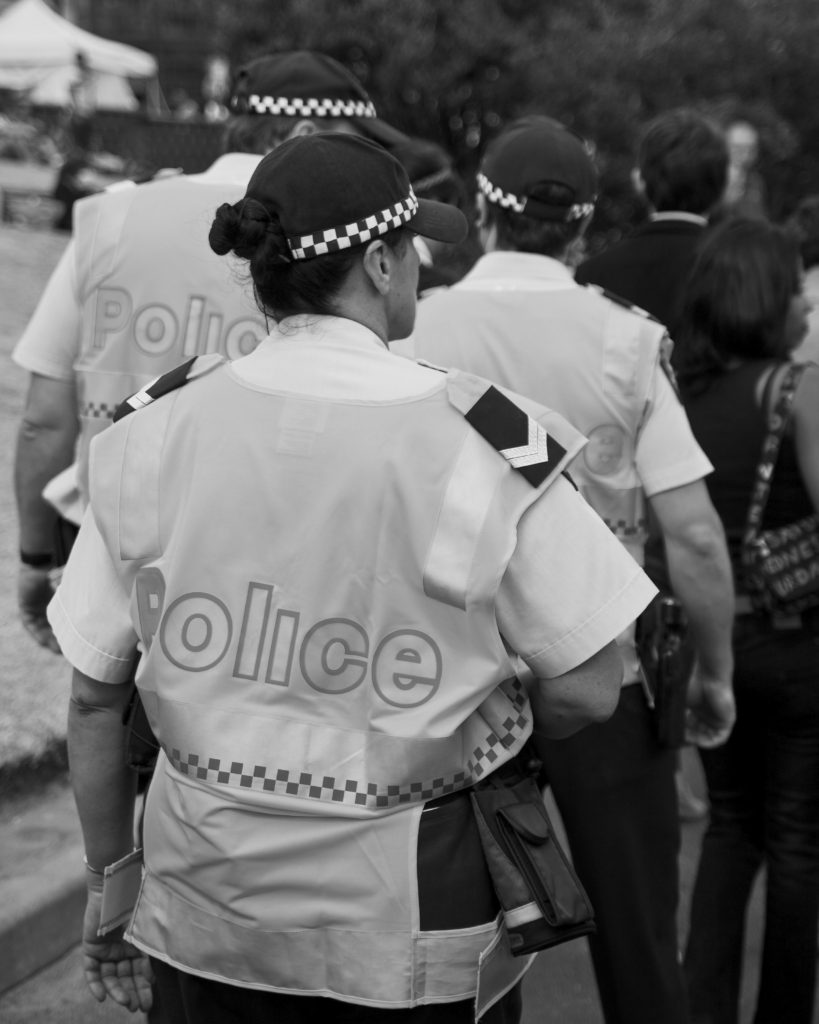 NEW rules can sometimes create a worse problem than the one they were supposed to fix. When it comes to police pursuits, the Police Association of Victoria believes the policy introduced in July 2015 has massive problems.

We don’t advocate scrapping the rules.

But we are calling for measures to improve the system to swing the pendulum away from the “don’t even think about chasing” end of the spectrum. We want police and the public to be the beneficiaries of the policy, not the criminals.

A recent survey of association members on the pursuit policy drew a remarkable 3000 responses.

More than 93 per cent say it needs to change. Our members reported that offenders are “baiting” police because they know it’s unlikely they will be chased.

Members believe this phenomenon is having a flow on effect, increasing the rate of serious property crimes including car theft and burglary.

Drivers are even skipping away from drug and alcohol testing stations. Perhaps most alarmingly, our members believe the policy has caused a loss of confidence and faith in police.

Police recognise and appreciate the new rules were aimed at improving safety for the police and the public.

But it is time for a reality check.

The Police Association has made 17 recommendations to improve the policy following the survey, and expert analysis of attitudes and lessons learned from other jurisdictions.

The recommendations begin with the policy wording. It has a prohibitive tone and unclear definitions, leading to excessive risk-averse decisions. We need clearer guidelines on circumstances under which police pursuits can be activated, not just when they can’t.

Police need to be free to exercise their skills and training to weigh risks and benefits.

Moreover, the offences for which a pursuit is justified need to be expanded to include all indictable offences, including serious property crime.

Police aircraft should be available around the clock in metropolitan areas to limit high-speed ground pursuits.

We also need to make maximum use of new technologies and communications systems already available in some countries.

Some police suggest working with car manufacturers to develop a system under which a remote signal could be sent to a vehicle to restrict fuel supply or activate the brakes to slow or even stop it.

Victoria could also seek to develop a tagging system where a projectile containing a radio frequency transmitter could be launched at the pursued vehicle, allowing police to find it without a chase. Even better, laser-guided tagging would work in built-up locations and covered car parks.

It has also been suggested that we should consider adopting the “X-net” which wraps around a vehicle’s axle and will stop anything, including trucks, in about 100 metres.

Some of these proposals may sound a little James Bond-ish, but so did self-parking cars only a few years ago. Technology marches on quickly and should be continuously assessed.

Our members have more skin in the game, more frequently than anyone else. If they were only considering their own safety, they would instinctively support a policy where the default position is “No Pursuit”.

But they are dedicated to getting the best result for the community and their capacity to do their job to protect the public. It is therefore appropriate that the pendulum should swing back a few degrees.

RON IDDLES IS SECRETARY OF THE POLICE ASSOCIATION OF VICTORIA

Australia pursuit policy pursuits in the news Ron Iddles
adminPolicy on Victoria Police pursuits must change to that the innocent can be protected02.09.2016