by Jonathan Farris
Dad and Chief Advocate, Pursuit For Change 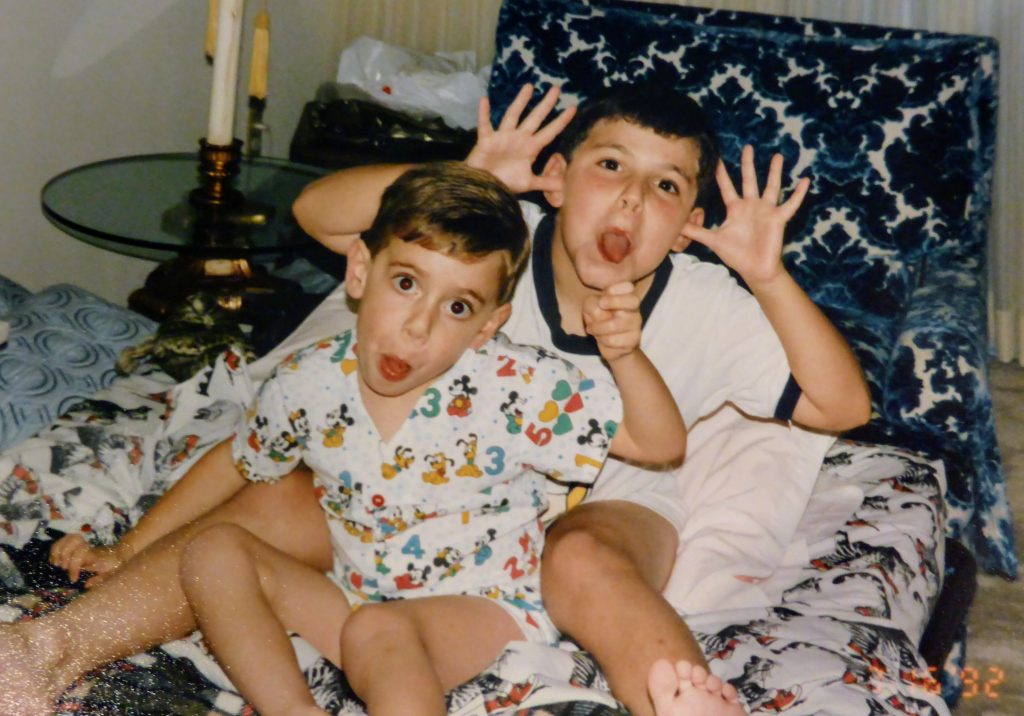 For any parent who has lost a child, regardless of that child’s age, there’s a gnawing ache that never completely goes away.

When the death first occurs and for several years afterwards, the wound is incredibly raw. Then, as years progress, many parents (definitely not all) learn to manage the pain and sorrow and move toward a more “normal” life.

The journey along this new normal has many speed bumps. Even after 14 years, for me music is a trigger for tears and moments sorrow. This is a regular occurrence and I’ve learned to simply go with it. The triggered event may last a minute or may last longer, but thankfully the new normal generally follows.

Because Paul was a victim of a crime (fleeing and officer in a police pursuit), our new normal includes issues surrounding the individual who killed Paul.

More than three years after Paul was killed (May 2007) we spoke at the trial. He was sentenced to 15-20 years plus 15 years additional probation for his crimes.

In early 2020, seemingly out of the blue, we received notification he was eligible for parole. Yep, an unexpected trigger event!

With help from many, we provided the parole board with convincing information that he should not be released early and they denied his release. But parole hearings often become an annual affair, as was the case with Paul’s killer.

On Monday I attended a Zoom Parole Board hearing for him. There were several parole board members, a victim’s advocate (the individual who helps guide us through the legal system maze), me, and “him.”

I won’t go into any more details, but after the hearing the parole board voted against early release.

So another trigger event can be tabled until next year, when we’ll likely go through the process again.

For all of you who knew Paul and who supported us through this ongoing journey, THANK YOU. This is a journey that’s virtually impossible without support from friends and family.