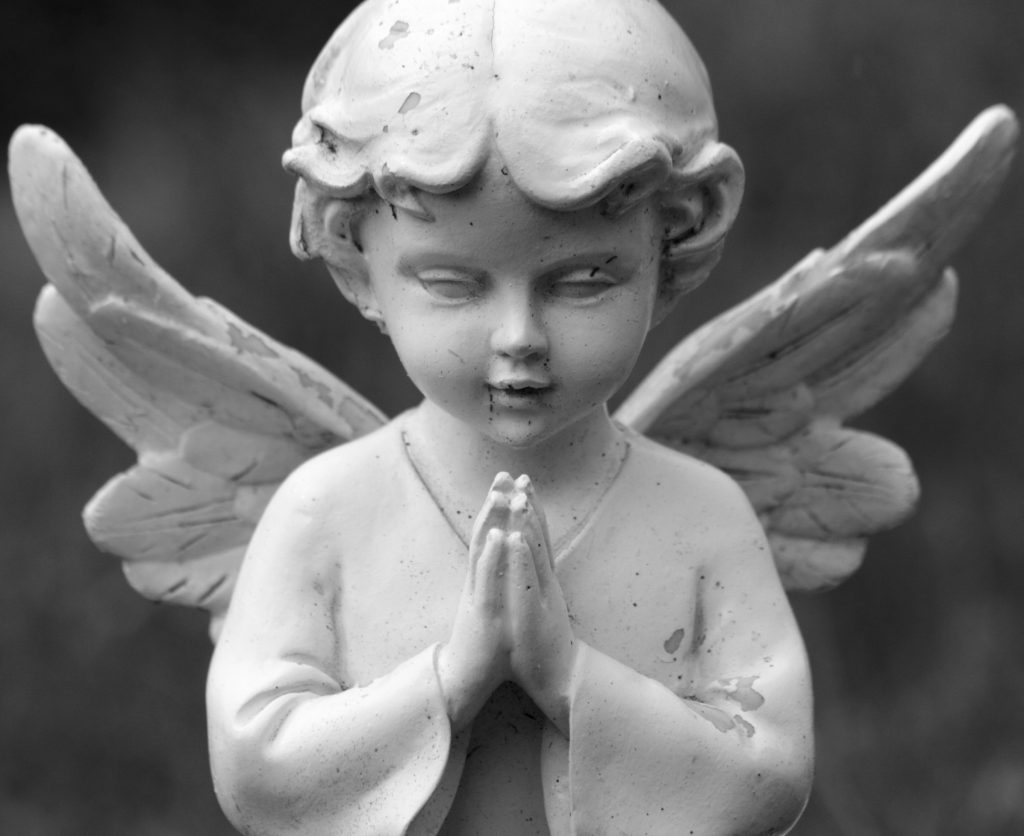 LANTANA — About three minutes after two young Miramar boys on a weekend family visit went out for a walk around the block with relatives Saturday afternoon, Ida Cuevas said she heard “sirens, screeching tires and then a bump.”

Rushing outside, Ida Cuevas, the boys’ grandmother, found a nightmare unfolding. “My first thought was horror,” she said. “Oh, my god. The children.”

One of the boys, 5-year-old Jayden Readon, had been run down by an out-of-control car, great-grandmother Flor Cuevas was screaming while holding the hand of his two-year-old brother, Carter Readon, and police were chasing the fleeing driver of the car as he bolted toward a stand of trees across a dry retention pond.

Jayden Readon, the only one injured by the car, was taken to Delray Medical Center in Delray Beach, where he died, according to Teri Barbera, a spokeswoman for the Palm Beach Sheriff’s Office.

Authorities identified the driver of the 2008 Buick Enclave that struck the boy as Lex L. Eugene, 20.

Caught after a brief chase on foot, Eugene is charged with vehicular homicide, felony murder, driving without a license causing death and leaving the scene of a fatal crash.

Additionally, he is charged with heroin trafficking, possession of heroin, resisting arrest without violence and fleeing and eluding police.

Eugene, of Boynton Beach, was on probation for carrying a concealed weapon, according to court records.

Eugene was sentenced to prison following convictions for cocaine possession and a weapons charge. He was released Dec. 19, 2015, after serving a little more than five months of a one-year sentence, according to Florida Department of Corrections records.

Eugene’s record of arrests began in 2011, when he was 16 and charged with aggravated battery, according to Florida Department of Law Enforcement records. Over the past five years he has also been charged with disorderly conduct, traffic violations, drug possession, resisting an officer and carrying an unlicensed firearm, records show.

He is due in court Monday for a bond hearing.

“This was a tragic accident that did not have to happen,” Ida Cuevas, 50, said Sunday afternoon as relatives and friends came and went from the family’s home. “We are not doing well.”

Family members said Jayden’s parents were too distraught to speak the media.

“He loved sports and dinosaurs,” said Cuevas of Jayden. “He was a 5-year-old kid who liked to run around. And he was snatched from us, just like that.”

Eugene fled west on Miner Road and was in the eastbound lane when he attempted to make a right turn onto northbound Summit Road, according to sheriff’s deputies.

The two boys, along with great-grandparents Flor and Domingo Cuevas, both in their 80s, had just crossed Summit on the north side of Miner Road and were on the sidewalk at the northwest corner of the intersection, said Ida Cuevas.

As Eugene “attempted to make a right turn onto northbound Summit Road [he] lost control of the vehicle, went onto the sidewalk on the northwest corner of the intersection and struck the pedestrian with the front of [the vehicle],” Barbera said in a news release.

After the car stopped against the fence, Eugene got out and attempted to flee, but was caught by Boynton Beach police, according to Barbera.

Cuevas said she did not see either the car driven by Eugene or the police squad cars go by, so she does not know how fast the vehicles were traveling.

But she called Miner Road “a raceway,” where drivers often exceed the 30 miles an hour speed limit and said she would work to have speed bumps installed. The corner where the crash happened in across the street from Rolling Green Elementary School.

“What I do know,” said Cuevas, “is that there shouldn’t be a high-speed chase in a residential area.”