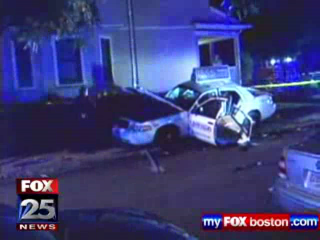 Thinking about cars and guns

by Jonathan Farris
Chief Advocate, Pursuit For Change
May 27, 2019

Once again I awoke suddenly, shivering in a cold sweat. I had that vision – of the Taxi.  Damn. 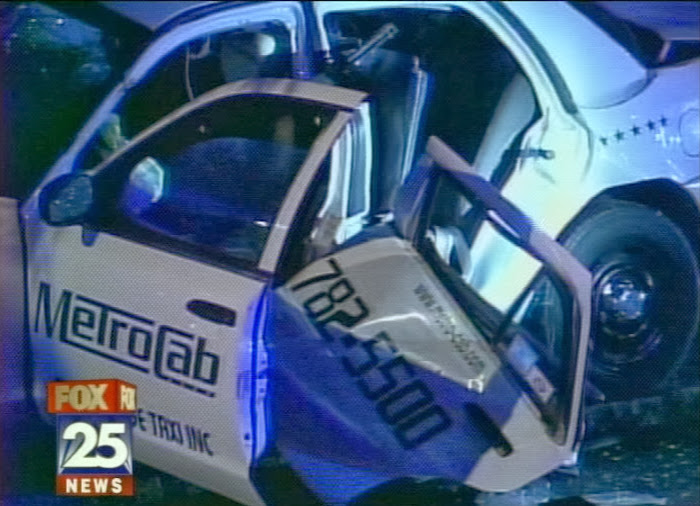 My brain was spinning out of control.  So. Many. Questions.  The first batch were those same questions I’ve asked over and over and over again, virtually every day since Paul was killed.

For some odd wake-up-in-the-middle-of-the-night reason, all I could think about was how Paul was killed. And a bizarre analogy, visiting me yet again, would not go away.

Paul was killed by a 4,600 pound bullet. A bullet propelled not by a gun, but by a vehicular police chase.

Think about it. Paul’s death-by-police-pursuit is no different than if he had been shot by a police officer-fired stray bullet.

I wonder how much outrage a shooting would have sparked?  And how many policing policies might have changed to ensure such an event didn’t happen to another bystander?

Think about the annual training that officers receive with their firearms. This even though many (most) will never draw the gun from their holster other than for range practice. Yet all officers hop behind the wheel of their squad car every day. And for most of them, tactical driver training has been nothing less than abysmal, with perhaps a few hours of pursuit driving on a closed track every couple of years.

I’ll expound on the squad car-gun analogy another day, but today is for Paul.

When Paul was killed, as in nearly every pursuit situation, the criminal and the officer each had an opportunity to deescalate the situation before the collision. But neither was willing to give up.

And so whether death was from a police-pursued fleeing car or from a stray bullet, Paul and Walid paid the ultimate price.

It marks a new lifetime of working to correct an ongoing injustice. By preserving Paul’s memory and attempting to safeguard others through increased awareness of dangerous and unnecessary police pursuits, perhaps his story will survive.

I wish I could say happy anniversary…

I love you, Paul.